Welcome to Words on Current Matters, the blog of our MD, Dr Darryl Nelson. These posts cover Darryl’s thoughts and opinions on various key issues, events or trends impacting people’s lives, our political directions and social landscapes. In particular, Words on Current Matters regularly considers the effects of behavioural traits and narrative framing examples, which help shape both our understanding of the world and our lived realities within in it. 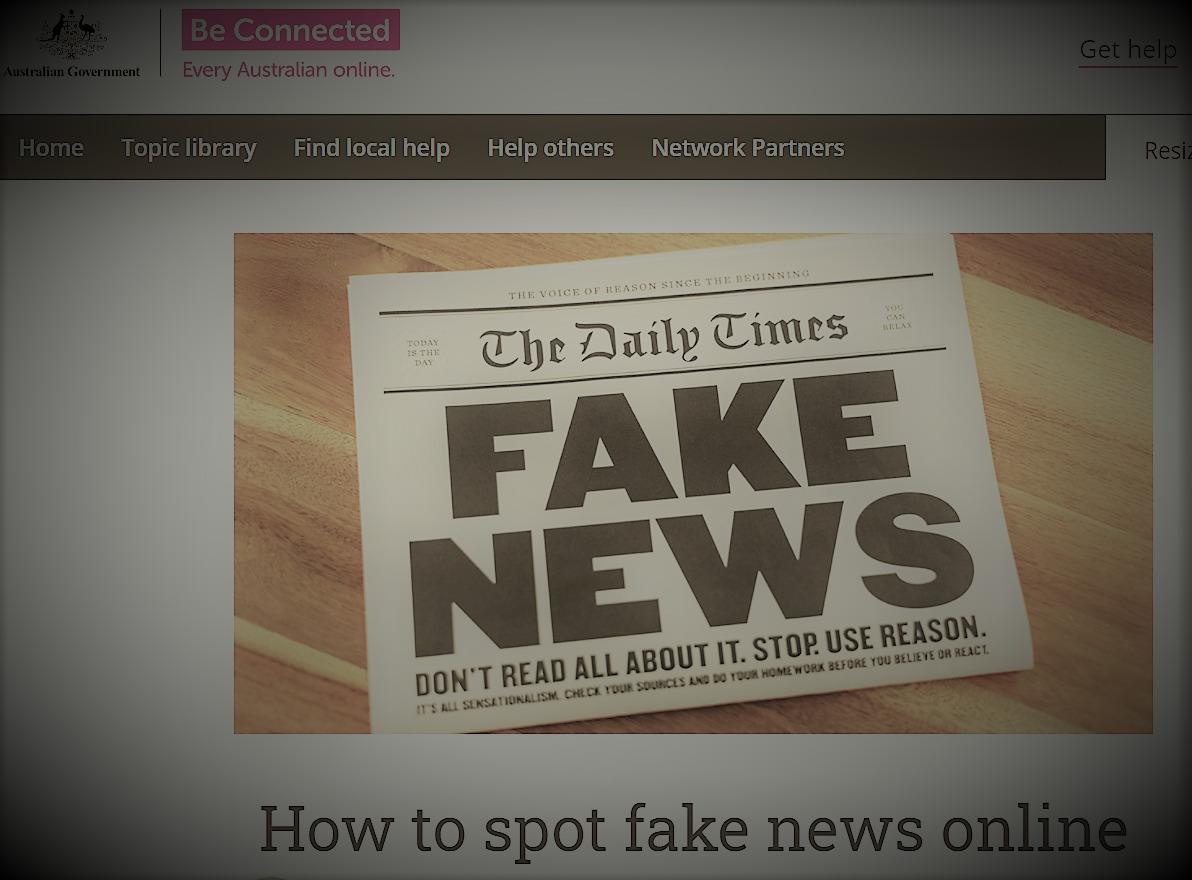 Fake news is now everywhere, but how worried about it are we? Fake news, while dangerous, is something most of us are immune to and those that aren’t are sad nobodies living at the edges of the social mainstream, right? As Shakespeare put it, the “truth will out”, always, right?

Events this year clearly illustrate how fake news is not only alive and well but thriving, particularly within its most potent habitat of social media. What is more, beyond the sheer fraud of isolated examples like Belle Gibson, fake news is proliferating and its real-world consequences are becoming more frightening. To help illustrate this, we need only consider a few recent developments: in the US, a fair and free democracy is under siege by Republican politicians, hellbent on suppressing the democratic vote in response to Trump’s fake news about voter fraud and a stolen election. In India, WhatsApp blocked 2 million user accounts in recent months, mainly for violating limits on bulk message forwarding, mostly suspected of spreading fake news. And here in Australia, our very own local version of Trump, Clive Palmer, has been distributing “flyers containing misinformation about COVID-19 vaccines”.

Fake news is now a massive issue and a dangerous issue. Finding a solution to this pernicious trend is both urgent yet complex, and while most democratic governments at least have started efforts to address fake news, the scale of the problem is daunting. Practically everyone across the globe now has the means to ‘publish’, to reach and speak with others, and legislating a solution without introducing draconian controls of some sort (which none of us want), may never eventuate.

Public conversations about the dangers of fake news are now growing, and I wish to add my voice to this critical discussion. We must do more to raise the profile of this issue and keep the politicians’ collective feet to the fire – and I will use the rest of this post to explain why I’m so concerned. Basically, I believe there are two big issues with fake news, which are both major barriers to dealing with it and hence are key factors to carefully consider, especially in light of any potential solutions.

The first of these is the contested domain of ‘truth’, which we’ll consider here in part 1. Next week, in part 2, I’ll look at the second major barrier, which is the cognitive susceptibility we all have to fake news. Suffice to say, the points of supporting theory I will be summarising here are of course gross oversimplifications; but I would argue any review of past research would show these summaries as capturing the broad sweep of developments in the history of communication theory and media narratives.

So where to begin? While an effective answer remains beyond us at this stage, I believe it’s important to understand what we’re dealing with and in this regard would like to help shed some light on how we probably got here. From the perspective of cultural studies and cognitive traits (both key disciplines within my academic history as a communication theory scholar and in my social research career), the current problem of fake news has emerged from three major social developments:

Firstly, elements of ‘fake news’ have always existed and what constitutes the ‘truth’ has always been contested. But up until around the end of the second World War, two things worked to ensure shared truths were widely apparent. On the one hand, the number of people with the power to distribute ideas as truths was seriously limited: political leaders and, through the mass media, publishers and other powerful business leaders, as well as other members of the rich and famous. This relative homogenous paucity of voices kept public narratives largely narrow and stable. Everyone was singing from the same hymn sheet, more or less.

On the other hand, closely aligned to this gated and controlled output of public narratives and ideas, was the fact that most people did not question the authority of these people and institutions to be the arbiters of truth. They were largely respected, assumed to have gained their status by virtue of existing social orders, and what they said was widely accepted as ‘the truth’.

Two world wars later and most people understandably lost faith, not only in those who professed to ‘lead’ society and the ‘truths’ they espoused, but also (eventually) in the very institutions these people represented. Questions, rightly, began to be asked about whose truth was being pushed on others, and whose agenda(s) were being furthered by those truths. By the 1970s, cultural studies within academia were reflecting and evolving societal challenges to mainstream truths everywhere, especially by the marginalised and disempowered – gender and sexuality studies, colonial studies, counter-culture studies etc have all rightly fractured and consigned to the dustbin the claim of any centralised, monolithic narrative to speak for all of us.

However, the downside of this is now unfortunately playing out as a rather inevitable endpoint: ‘truth’ is up for grabs, can be created and owned by anyone or any group, and don’t you dare try and tell me my truth is any less worthy than yours!

Here, we find the first major barrier to dealing with fake news. How do we ensure our social fabrics are based on stable-enough shared truths, without elevating some truths at the expense of others? Yes, I hear your first reaction loud and clear: surely, we can at least eliminate lies? I agree, but lying per se is not against the law, and nor should it be (unless of course the lying breaks some other law, such as perpetrating fraud). And are the anti-vaxxers lying, for example? Or are they just expressing their personal preference to live their life (and potentially lose it) without vaccines? Yes, I would argue like many that people like Clive Palmer are using misinformation to push an agenda, but that’s hardly new nor unique.

The essence of the problem is this: when it comes to truths and lies, human communication and social interaction have always been based on some standard of shared ‘authority’: for example, for many centuries it was the words of gods, while more recently it has become the proofs of science. But look around the world – see any universality to any of these truth foundations? I think not.

Unfortunately, finding a solution to this first big barrier will require legislation, but finding workable legislation will be a quagmire, not unlike the Morrison Government’s current attempts to define “religious freedoms” (see last month’s Words/Matter post). How do we elevate and prioritise some truths – or put another way, how do we select the foundations on which truth is appraised – fairly and acceptably? It will not be answered easily.

Next week, in part 2, we’ll look at the other side of the fake news issue and second big barrier to a solution: fragmented identities, social media echo chambers and the cognitive trait of confirmation bias.