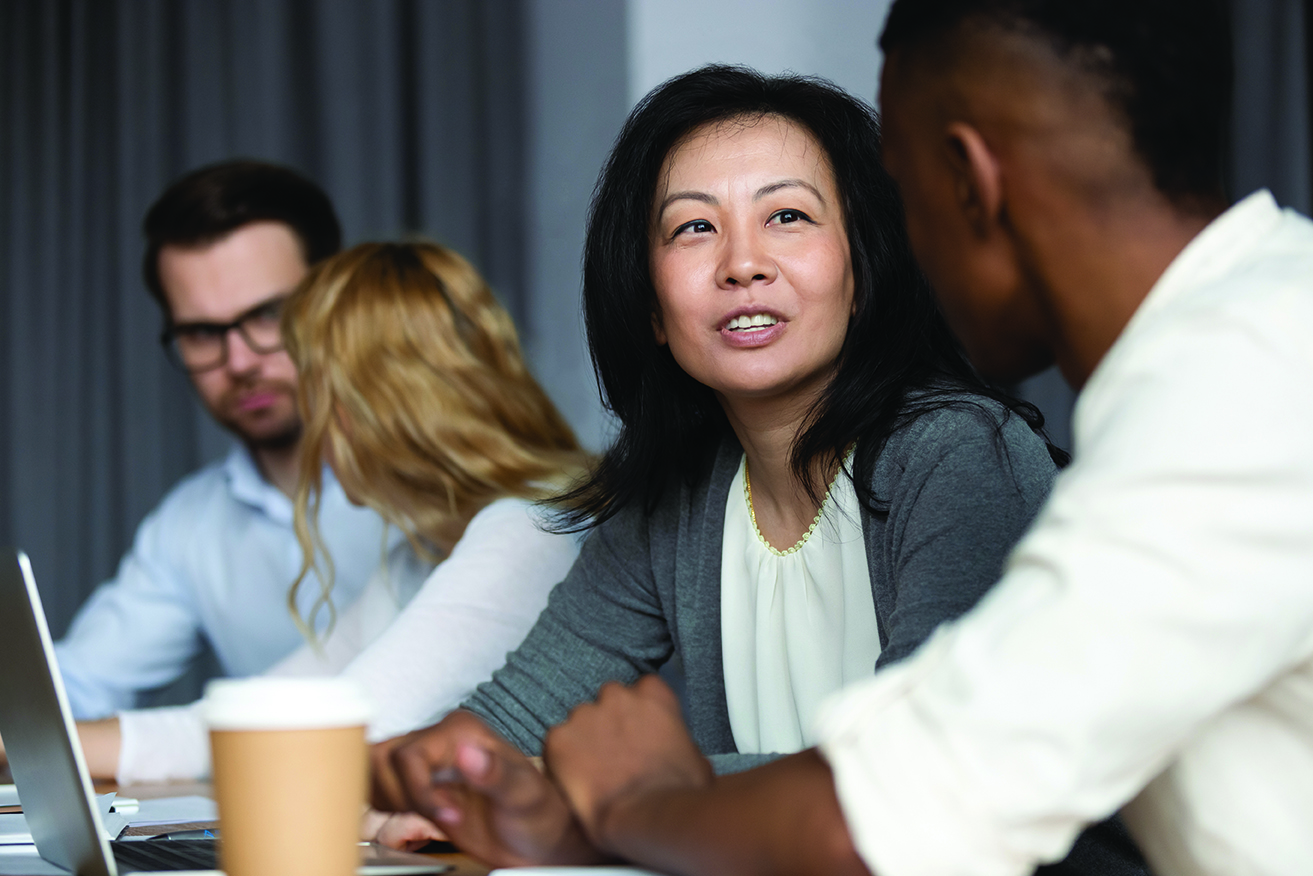 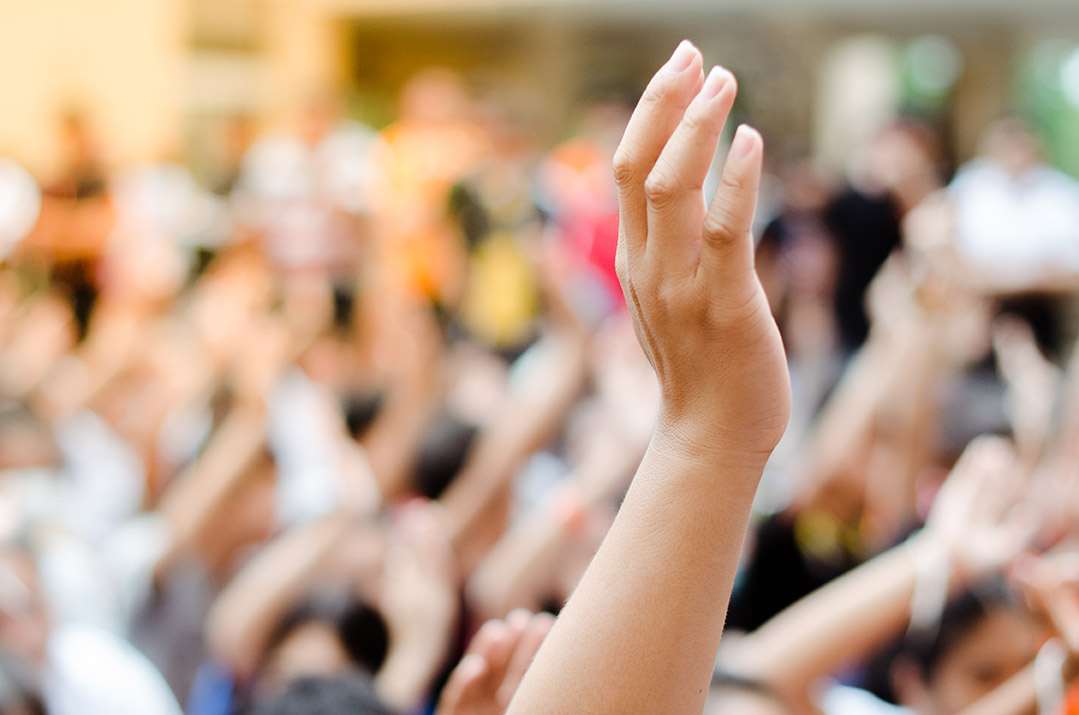 Polity’s survey was conducted online between 7-11 February 2022. The sample comprises 1,508 Australian residents aged 18-74 years old, sourced from a professional research panel. The total sample has been weighted to be nationally representative by gender/age/location/education/2019 primary vote, and has an error margin of +/- 2.5% at the 95% confidence level.

However, for the PM Scott Morrison, the gap between those who are angry and happy with him across the electorate has widened even further, with 32% of people now mostly/very angry with his performance, compared to 21% who are mostly/very happy.

This growing despair with Morrison’s performance continues to be dominant in people’s thinking about the next election, with 47% of Australians now planning to vote against the Morrison Government at the next election. This compares with 43% in November, and 39% in August, while those planning to vote for the Government continues to drift lower at 29%. Moreover, the gap has widened further since our first measure in May, when the split was 37% against, to 34% for.

Satisfaction with the PM, Scott Morrison continues to decrease since May

In terms of key trends, anger among the polity continues to increase, especially with the PM. Whilst 32% of the population were angry with Scott Morrison’s performance in May last year, this has now grown to 46%. Similarly, while only 29% of Australians were angry with the Federal Government in May, that has increased to 41% currently.

That growing anger is clearly driving more people to feel they will vote against the Government at the next election. Again, while only 37% of the Australian polity were intending to vote the Coalition out back in May, that is now the intention of 47% of people.

Finally, we can now reveal how this shift away from the Morrison Government is happening to varying degrees within voters of all political stripes. Since May last year, more ALP voters (59-78%), Coalition voters (11-18%) and voters of other parties and candidates (54-66%) have decided they’ve had enough.

However, while the link between anger and intention to vote the Government out remains steady, the problem for the Morrison Government is that the percentage of Australians who are angry with him and the Coalition, at least on some level, has steadily increased over the last 8-9 months.

Does this predict defeat for the Government at the coming election? We will soon see.